1992 - location:  finland I was granted the once-in-a-lifetime opportunity to study with the greatest underground fashion photographer of the last half century. Immediately, I packed a single bag, booked a one-way ticket to Helsinki, and stayed there for the next 7 years. It wasn't easy, but then nothing worth its salt ever is. I developed my prodigious talent into the finely-honed weapon it is today, and I carry with me the experiences I had and lessons I learned during that time. 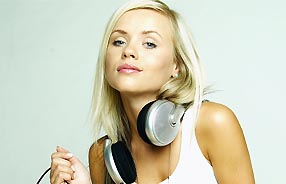 Fashion photography is a dirty business, and that's exactly why I love it. I've been getting my hands grubby with it ever since I was old enough to hold a camera, point, and shoot.

1986 - The die is cast. This was the year that the goddess Fortuna spun her wheel and my fate as a photographer was sealed. I secured a press pass to the Topeka, Kansas Fashion Show and shot 117 rolls of film in just three hours. When I entered the best of my photos in the chamber of commerce photography exhibit, I won 6 first-place prizes, 27 second-place prizes, and 11 third-place prizes, more than anyone in the history of the competition. As I accepted the prestigious Governor's Award, I knew that this is what I would do for the rest of my life. 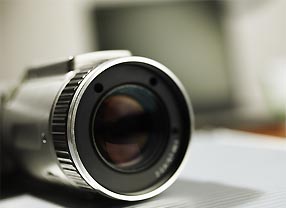